" You are a psychotic pig! No one will ever love you. You are not worthy. The only reason I am here with you is because I have such a big heart. No one in the world can ever stand you!"
- some abusive person - 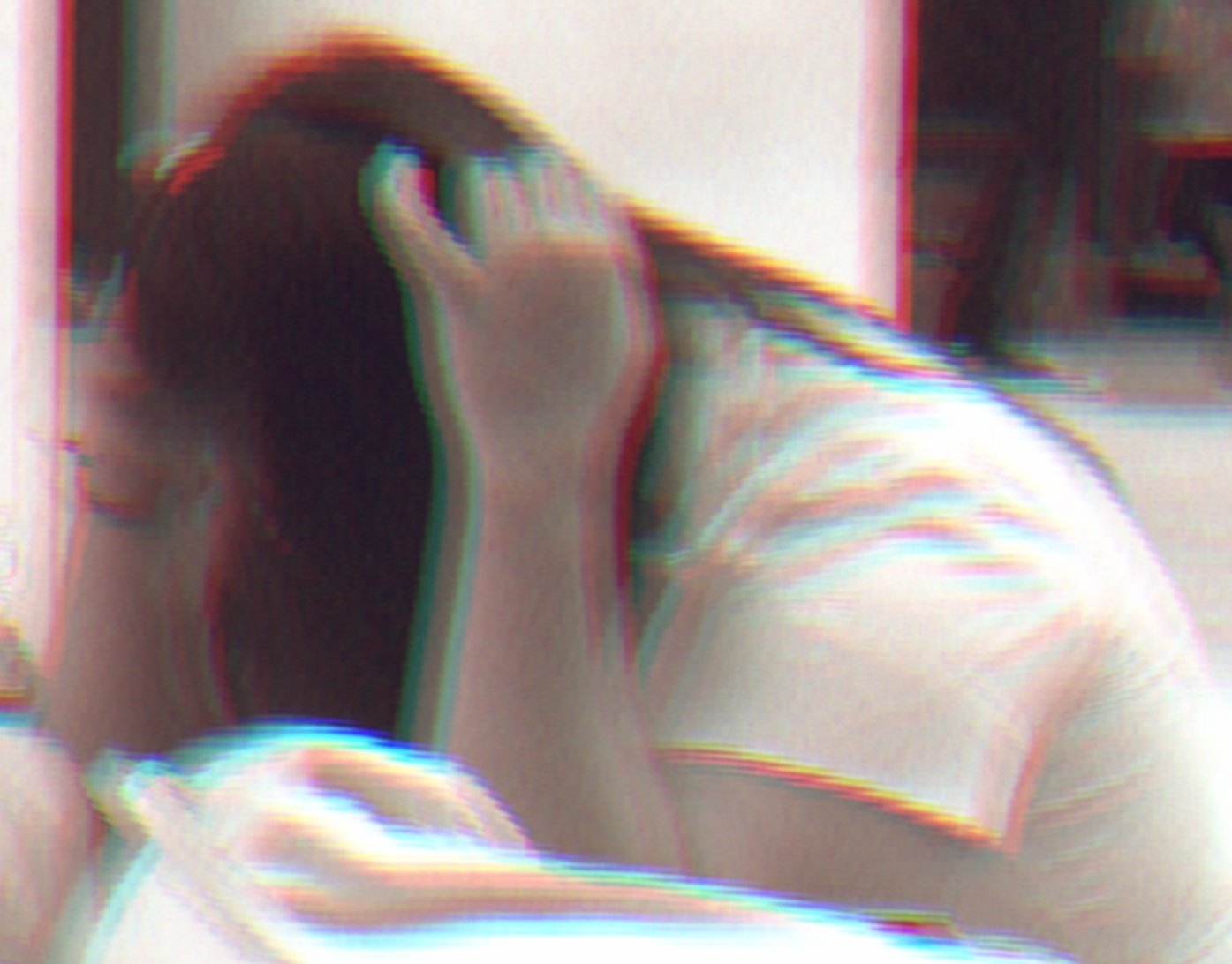 What you read in that quote is just one example of mental abuse. What was said may have not been a slash of a whip against the victim but it hurts just the same or even more.

Some victims have heard worse but just to let you know, those hurtful damaging words are not true to you nor to anyone.

WHAT IS MENTAL ABUSE?
Mental abuse is any behavior that causes distress or mental scarring to an individual with their knowledge or not and does not involve physical abuse.

Mental abuse is usually associated with but not limited to narcissism and bi-polar disorder.


HOW TO DEAL WITH MENTAL ABUSE

In the instance you find yourself believing what the abuser is saying. Evaluate what is being said to you and most likely you will find it is not true. For example if someone told you the words in the quote above, you can evaluate it like this:

"No one will ever love you." : That is statistically wrong. How would s/he know that unless they were friends with every single person on the planet... What? they are not even friends with half, or a quarter of the planet? Did they make a survey to prove that? No?!!! Gosh, this person must think they are Einstein to come up with such a prediction....

"blah... blah.. blah... I have such a big heart." : What? Are you sure? Maybe s/he should be paying a visit to their doctor soon because literally having a "big heart" is not exactly healthy.

"No one in the world can ever stand you." : Back to statistics again. Will s/he never learn? Besides many people have stood by you and I will stand by you for one. And I also know many who are willing to stand up for what is right.

HOW TO LIVE WITH AN ABUSIVE PERSON

8 STEPS TO STARTING A NEW LIFE

WHAT IF IT'S A RELATIVE?