Tell-tale Signs of An Abuser 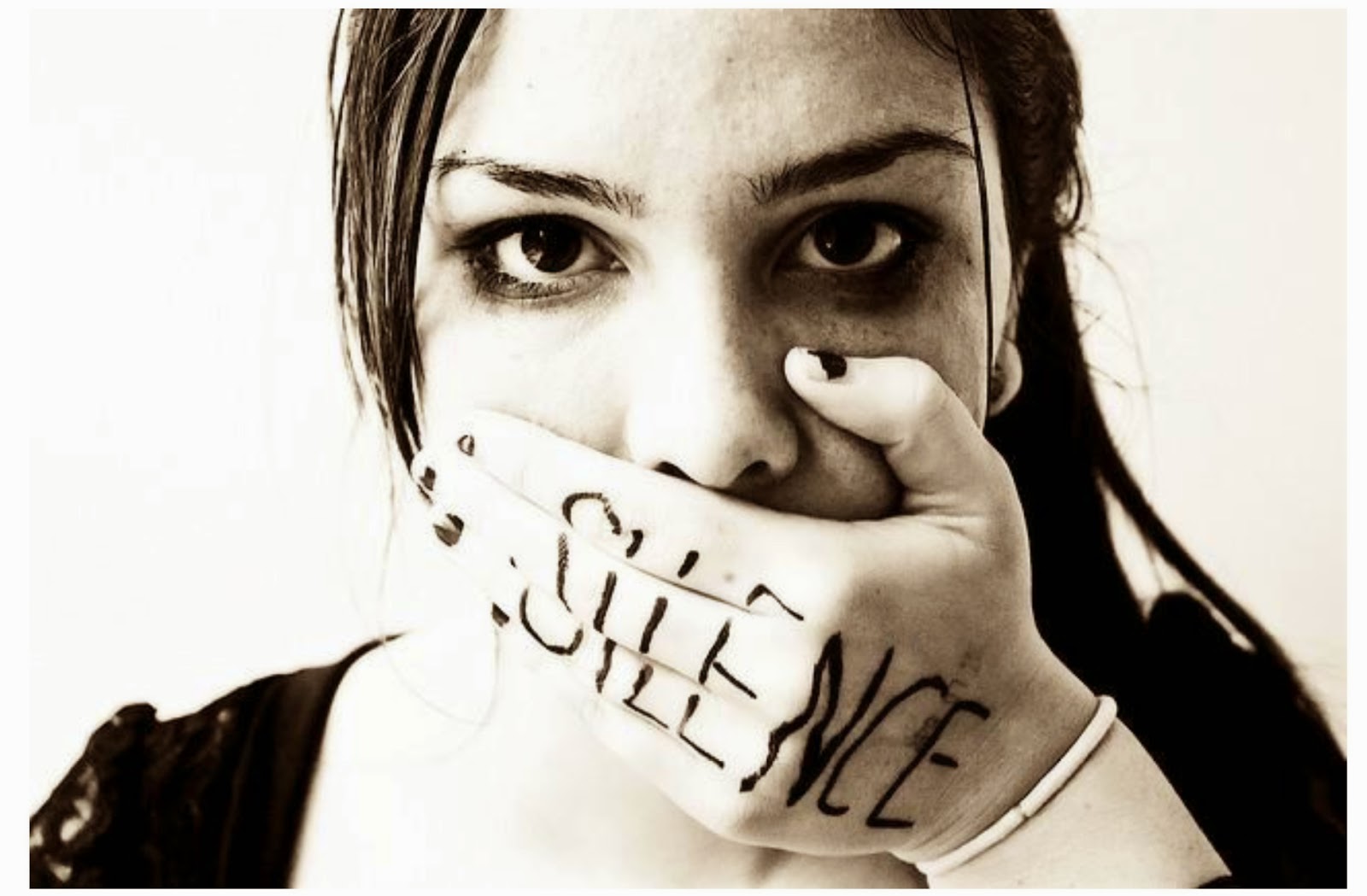 Meeting a new potential partner is always exciting and emotional. You meet this guy/girl and s/he is THE perfect one. You don't see anything wrong in them because you just met a couple of weeks ago. But sometimes those new relationships with people you just met can go in the wrong direction and soon you find yourself in an abusive relationship. Before getting into a relationship ask yourself the following questions:


The questions may seem simple but if you have answered "yes" to any of those questions, it is important that you take a lot of time to evaluate your partner to be sure you are not in an abusive relationship.

WHAT IS THE DEFINITION OF AN ABUSER?


Abuse is defined as the systematic pattern of behaviour in a relationship that is used to gain and/or maintain power and control over another. Someone who uses you in every possible way or form to attain happiness or satisfaction at your cost.

A lot of people perceive that an abuser is a mean looking man who physically abuses his girl when comes home and pushes them around. That is abuse but there is much more to abuse than that. Abuse can be verbal, mental, emotional as well as physical.


BEHAVIOR THAT MAY INDICATE A POTENTIAL ABUSER

JEALOUSY: The abuser will question you on who you are going out with, who you are talking to, accuse you of flirting and becomes jealous when you spend your time with other people.
Never let anyone control what you are allowed to do and who to meet.

CONTROLLING: In the beginning the abuser will attribute controlling behavior to concern for you. For example, wants to make decisions for you because s/he's highly concerned about your safety.
Be wary of situations where your significant other controls all your decisions.


QUICK INVOLVEMENT: Often the abuser wants the relationship to progress very fast and before you know it, you are living together. Once you live with the abuser, it is easier for him/her to isolate you from your friends and family.

Take your time to know someone in and out.

PUTTING BLAME ON OTHERS: The abuser will blame everyone else, including you, for all his problems. Someone is always an obstacle in the abuser's achievements.
You should be concerned if your significant other is always blaming you and others for his personal failure.

BREAKING OBJECTS: Everyone can lose their temper every now and them, but most abusers will break things because they view this behavior as punishment especially when breaking items of value. This behavior may come up after a while but in stressful situtation, it is important to observe your significant other. Is s/he breaking the pen s/he's holding in their hand? Is s/he slamming their hands on the table? Do they exhibit road rage?

BEFORE INVESTING IN A RELATIONSHIP

...be sure to know the person. If your partner does or says something that makes you feel weird, take time to talk about it. Even after you've known each other for a couple of weeks, your partner should never disrespect you or make you feel worthless. Don't fall for the "I am sorry, this is the first and the last time this happened" trick because the abuser perceives that once you forgive once or twice, they can do whatever and you will tolerate it and forgive them anyway.

ARE YOU BEING ABUSED?

It is hard to make the first step and reach out to people - and most importantly, the right people. But wherever you are there are people willing to help you, it could be a neighbor, a support group online or offline, an organization and yes, even the police is their to help you.

Silence protects the perpetrator and imprisons the victim. Break the silence.


HOW TO LIVE WITH AN ABUSIVE PERSON

HOW NOT TO BE A SEXUAL PREDATOR

12 STEPS TO STOP LOVING SOMEONE WHO DOESN'T LOVE YOU BACK

HOW TO STAND UP FOR YOURSELF


Karin, 23, is a world traveler currently on search of a new travel goal. She is bilingual, having been raised by a German dad and a French mom - also reason for exceptional and unnecessary strict table manners. She is studying International Business Administration.

In her own words: "My friends would describe me as spontaneous, happy and highly organized. These traits are probably a consequence from being a full-time nanny in addition to my studies. I use a calendar meticulously; however, my calendar is my brain, which I carry around like a holy book.  Every event/birthday/random appointment will end up in there. I love nights out with friends and reading for hours on rainy days. Additionally, I am a Quarterback on a local American Football Club."


Feel free to Contact Us if you have any question, queries, suggestions or criticisms.