My past relationship does not define me 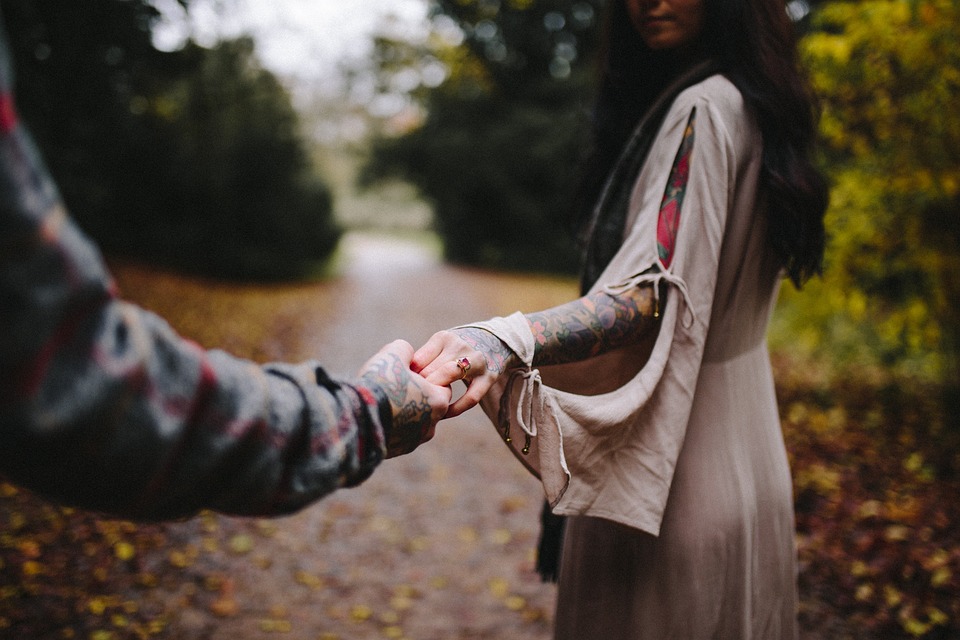 As a young woman I’ve always been told I should be careful who I “give my virginity to”.

Growing up, there’s a lot of rules surrounding how sex should be. They’ll tell you when to do it, how to do it and who you should do it with. And, don’t get me wrong, it’s important that you stay safe and you’re mature and ready to do it. But, I feel like we should feel free to make our choices without being judged.

So, if one decides their first time should be with someone they’re never gonna see again, that should be just as fine as if another chooses to have sex with someone they’ve been in a long-term relationship with. Women receive a lot of harsh criticism when it comes to sex. They’re judged for the number of sexual partners they’ve had, the frequency of their sexual activity, their choices in their sex-life, in general. And it shouldn’t be that way. I’m a nineteen-year-old girl and here’s my story.

It was summer after high school. I was having the best time, with my friends, finally without responsibilities and just waiting to find out which university we got into. And there was this really nice night bar we used to hang out to, a lot. I was almost 18 years old and very happy with myself. I had an amazing group of friends around me and I was feeling like I could take on the world.

And at some point I got a call from one of my friends saying that somebody who worked at that bar, liked me. And when I found out who it was… he wasn’t really something special. A short guy,  a few years older than me, not the kind of person I would notice, otherwise.  But he knew the right things to say, so when I “officially” met him he told me how pretty he thought I was, that he fell in love with my eyes and so many other beautiful things and I was very flattered. And so I ended up engaging into something with him.

Days passed by and I was so excited about being with someone who liked me so much and was so nice with me. He wanted to be my boyfriend and really, having somebody notice me like that…made me feel great.  I don’t think I ever fell in love with him but at the time I thought that I had. Maybe I was just very enthusiastic about this new relationship. And when he said he loved me, though I knew it was too soon for any of us to mean it, I said it back.

Nearly two weeks in, I had sex with him. It was my first time having sex, ever. It wasn’t pleasant but most girls don’t report very pleasant experiences when they  have sex for the first time.

It went on well! We were together for three months when I got into university and moved to a different city. And we both promised we’d stay together and try to make it work despite the distance.

He never called. Not once. He never texted. I was always the one to reach out to him. But he wouldn’t spare one minute to call me, he became distant and when I started getting mad, he started lying.

And at first, I believed that he really was very busy with work or very tired or even that his grandmother suddenly died! And they all turned out to be lies. Of course I broke up with him (I must admit I was about to relapse when he apologized). I felt ashamed. I felt like being with that person, who turned out to be terrible, was such a bad choice and I started pointing my own fingers to myself.

His behavior made me hate him. There’s a lot that happened that would take too long to write down but the main point is, I never wanted to see him again and I still don’t.

It took about a month for me to feel ok again. And after a while some thoughts started creeping in my mind… What happens when the person I got so intimate with for the first time in my life… turns out to be a terrible hypocrite?  Does this say anything about me?

My relationship with him was the least important relationship of my life and also the one I want to forget about. But  it was during that relationship when I had sex for the first time. So, should it matter, who it was? For me, it doesn’t. For me, what matters is that I was ready to do it and that, at the time, he seemed like the right person.

I grew up in a town where a lot of the time, people were commented on, based on their past relationships. So if a person passed by a group of other people, there was a chance someone would know them and say “Oh, she/he dated that person.”

After all, I see it in myself, I evolve and change every single day and in most cases, so do the people I once dated. And there’s a high chance we’ve all evolved so much and if we met now… we probably would never even like each other. So why should anyone be defined by an ex?

I was afraid that the fact that I gave my so called “precious virginity” to a person who ended up treating me like nothing, would  mean I’m a fool or I’m less worthy. And I decided to turn that fear, that weakness…into strength and help other girls who face problems like mine.

Because no one should be judged so harshly for their choices and their decisions, whether they end up regretting them or not. I try to see it as a lesson and I try to not let all the “importance-of-the-first-time” talk affect me that much.

I really don’t know why there’s so much fuss about it. It shouldn’t matter who I (or anyone) chose to have sex with for the first time because it says nothing about who I am. I think that it’s not that much about the action of sex as it is about the amount of feelings invested into that person. And when they act like your emotions never mattered, it hurts.

And it makes you feel like this is what you were worthy of. But truth is, this is not the case. You are not your mistakes. You are not your wrong choices. And you are not anyone’s opinion. So, we should stop shaming girls for their past, especially when it comes to such a sensitive issue, like sex.

Sex is something beautiful and we should all be allowed to enjoy it without needing to apologise for choices we’ve made about ourselves and our life. After all, it’s our mistakes that teach us something new, each time.

If you have ever felt targeted because of a choice you made,  please share your story and your feelings about it. This is about #SharingNotShaming.


*Not real name in the article