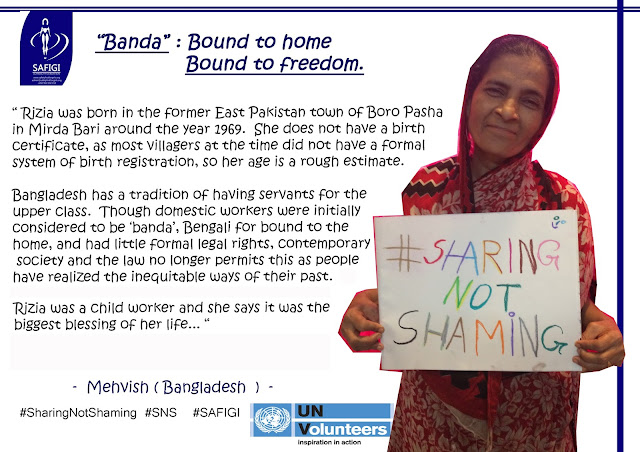 Mehvish Ally is an American law student of Bengali heritage. Multicultural from birth, she was born in Kuwait, raised in the United States, and for the last 4 years has been living a confusing expatriate life in Bangladesh.  She met Ms. Nirda when she stayed at her employer’s home for a time.  Initially, their relationship was distant and had a forced politeness to it, but over time, a sort of kinship grew.